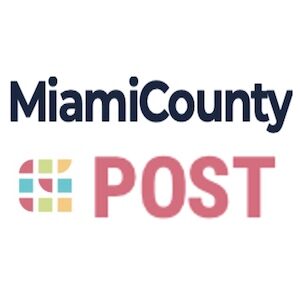 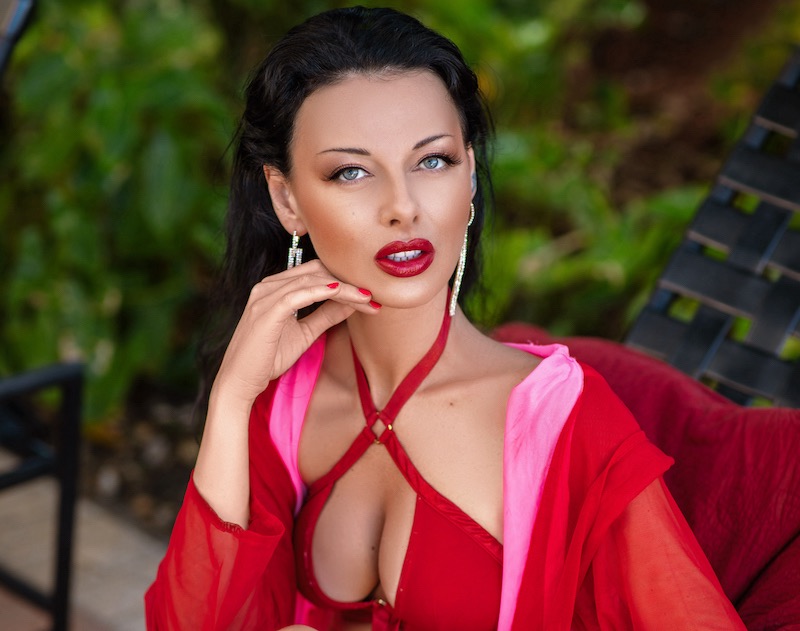 Victoria Unikel, a serious businesswoman in the entertainment media world, shows off bikini with her slender shape during a luxury photo session in Miami.

While producing celebrity reality shows on her TV channel Gossip Stone TV, she is growing her media empire of newspapers and magazines under the VUGA Media Group name.

What keeps her in beautiful shape, luxury, and fashionable style?

Victoria started her entertainment career at 6 when she entered a very famous music college for gifted children and graduated as a cellist. Then there was another education as an artist, with graduation with full honors for excellent achievement.

She was an actress from the age of 20, and she successfully produced, composed, and sang in several European projects, founded her own line of clothes, and performed in top venues. It was during this time that she started making good money in business.

Victoria has almost 400K fans on IG but started to notice that popular influencers and bloggers started to complain about lower engagement because of the IG algorithm. She noticed that problem herself as well, but it wasn’t a big deal for her because she wasn’t an influencer. But how could she help them?

As a famous artist, Victoria is in the press all her life and knows that it’s the only way to become a celebrity.

“We are in 21st Century, and that means – go digital”, said Victoria who is a fan of Google and other searching engines. That’s why she started building a media empire and has already amassed 67 newspapers and magazines with millions of visitors.

Today, when everyone is fighting for attention, Victoria’s network is the key to building a name in Google, even for the no-name artists.

Hot pictures on Instagram always go away the next day in the feed, but good press never disappears. That’s why she opened the door to the next level of fame and influence to the bloggers and influencers of the world.

Miami-Dade County's curbside recycling program has made it easier for residents to Recycle Right. Here's what you should put in your recycling cart: THE SIMPLE 5Paper products:...

Starting on Monday, Nov. 28, the facility will provide service for the new 837 Express Bus route which will run from the station to...

A Dream Deferred, But Not Dashed, MDPD Officer in Training to Return to Professional Tennis Rankings

Lawrence Gunn Jr. is a middle-aged police officer with the Miami-Dade Police Department, but he walks with the bounce of an athlete, and his...

Do you need free quality childcare and early education? Are you having a hard time paying your light bill? Are you struggling with substance use and...

Find elder care for your loved ones

Are you a family member, neighbor, agency or someone concerned about an older person age 60 or older who is living alone? If so...